Those who facilitate our worship of the living God 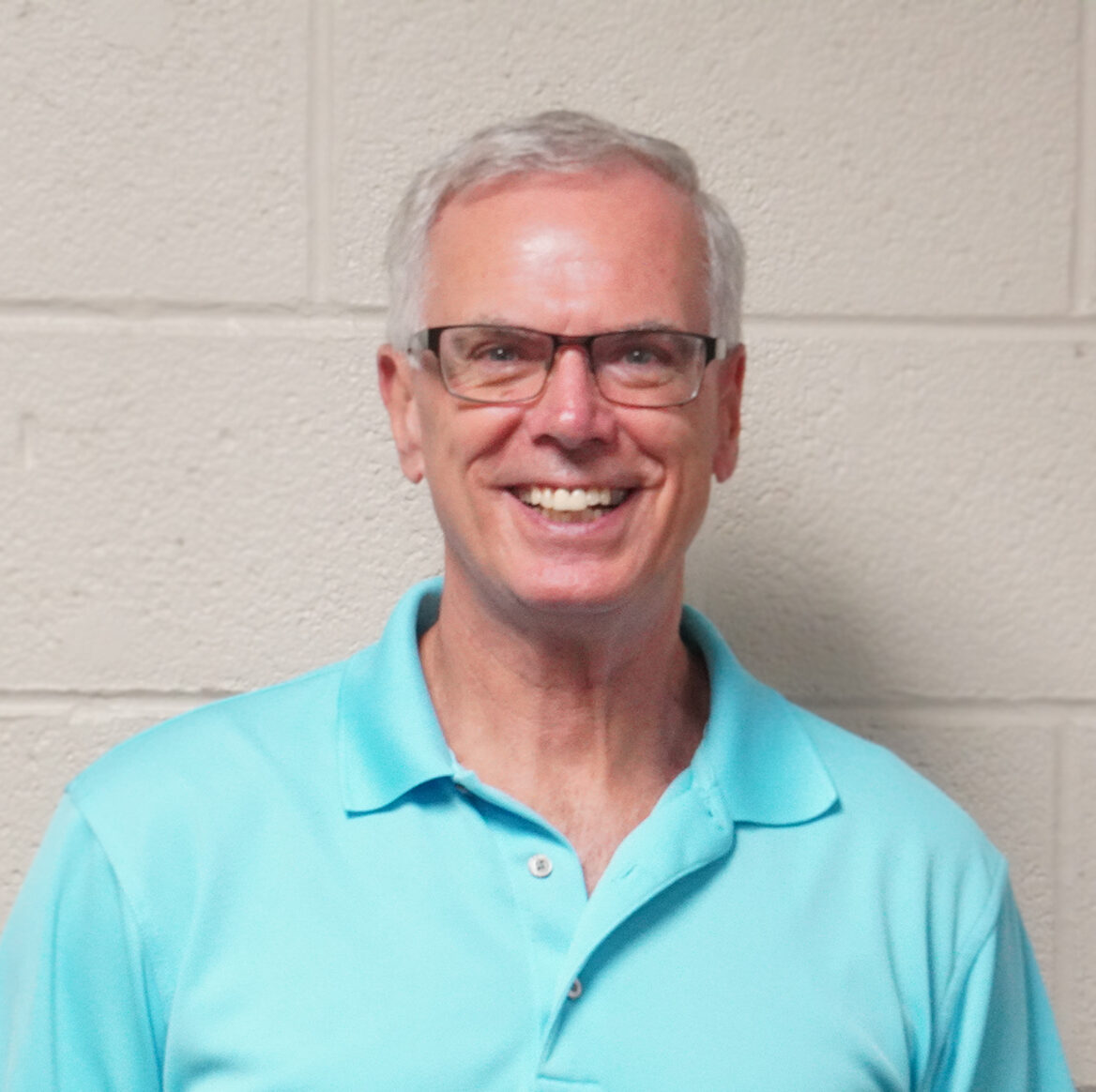 Pastor Randy Vinson grew up in Roseville, Michigan and went to Eastern Michigan University majoring in medical technology & microbiology and minoring in chemistry.He has served as a missionary in India, Korea, Kenya, Haiti, and other countries. After working as a medical missionary in Africa, he graduated from Asbury Theological Seminary. He pastored in the United Methodist and Evangelical Covenant denominations as well as in a non-denominational church. After living in Indiana and Kentucky for 21 years, he and his wife, Bernadette returned to Michigan when he came to Bridge Community Church in 2007.

Pastor Elden grew up in the Detroit Metropolitan area and went to Wayne State University for his Bachelor & Masters in Electrical Engineering.  Later he got his Master in Business Administration from Lawrence Tech University. Pastor Elden graduated with his Masters and PhD in Theology and became ordained in the Christian & Missionary Alliance in 2016.  He and his wife serve together with their 3 children at Bridge Community Church.  His passion is for the Lord and for people to know Him personally and deeply. 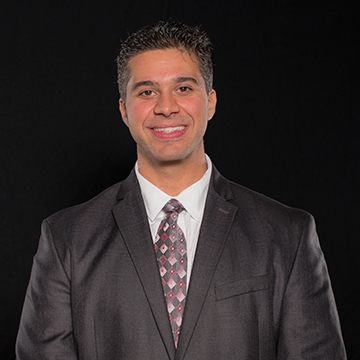 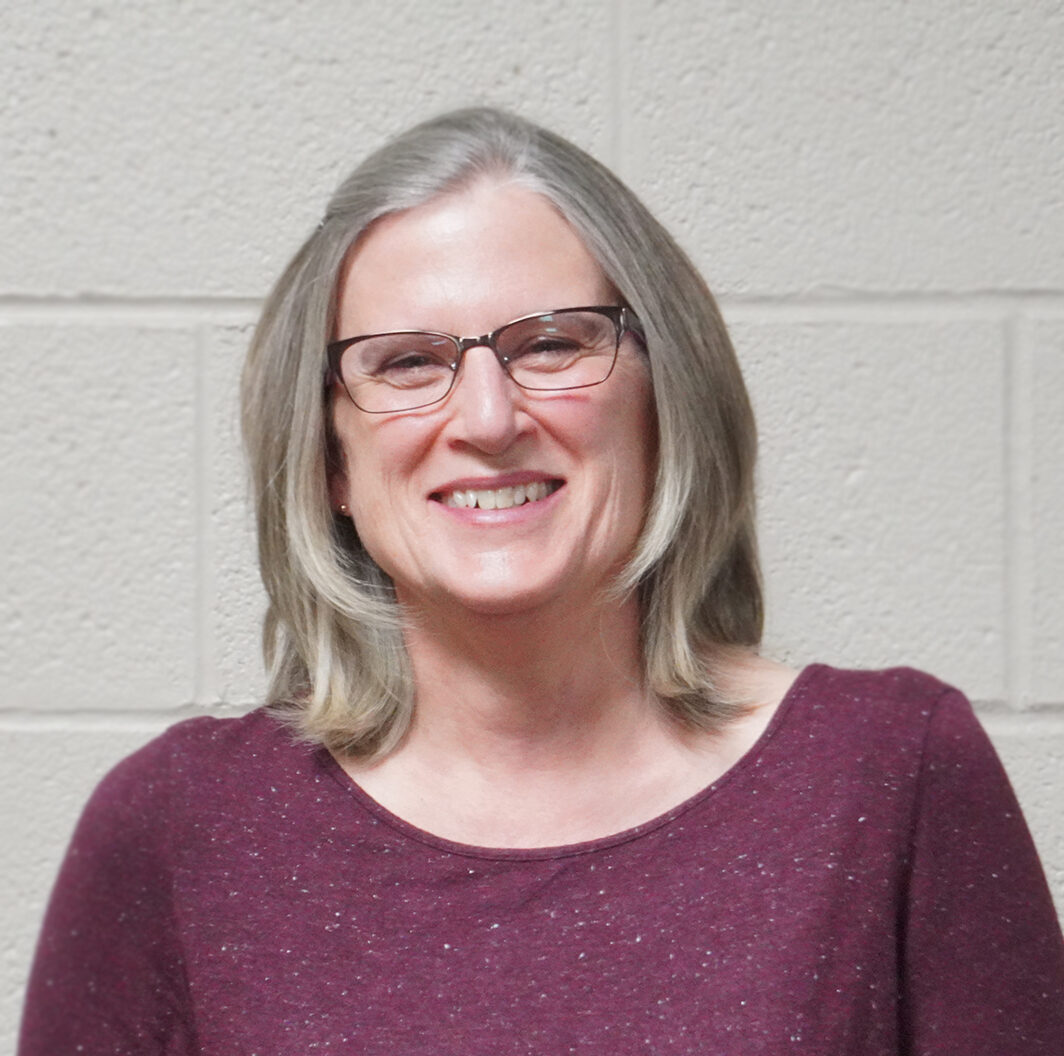 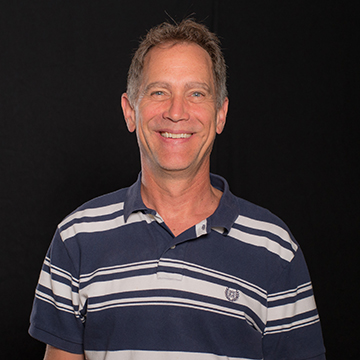 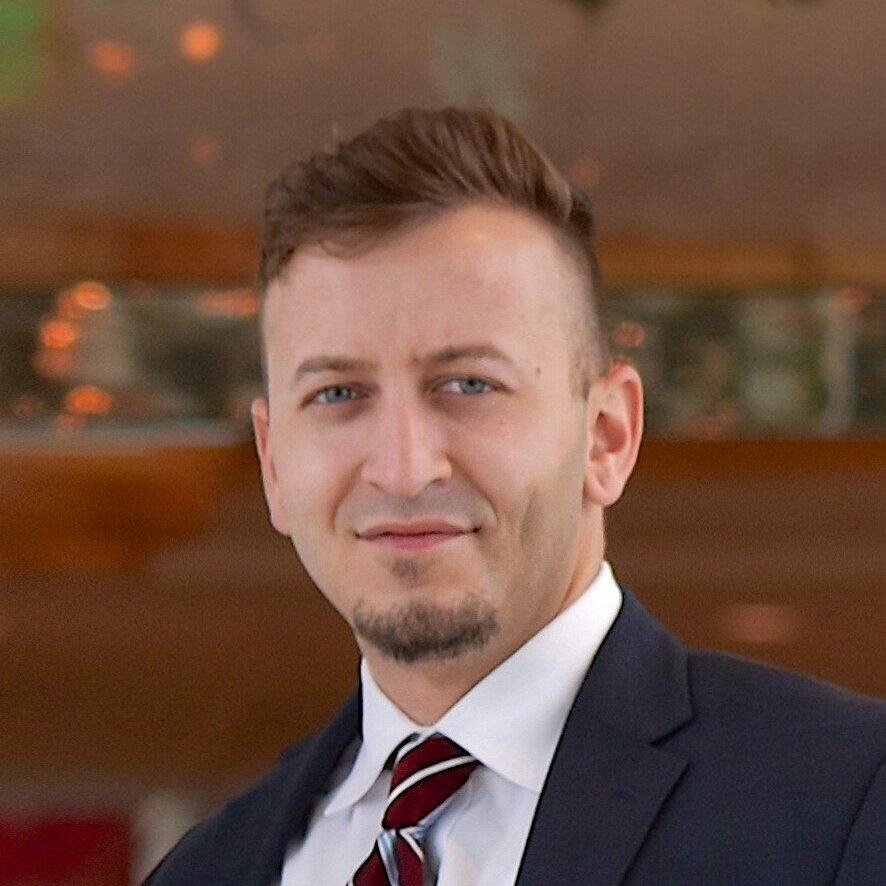 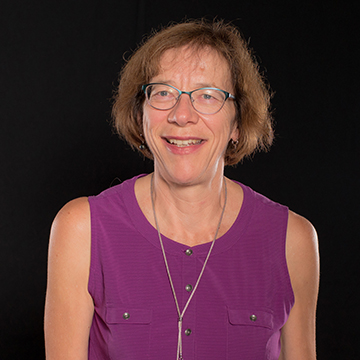 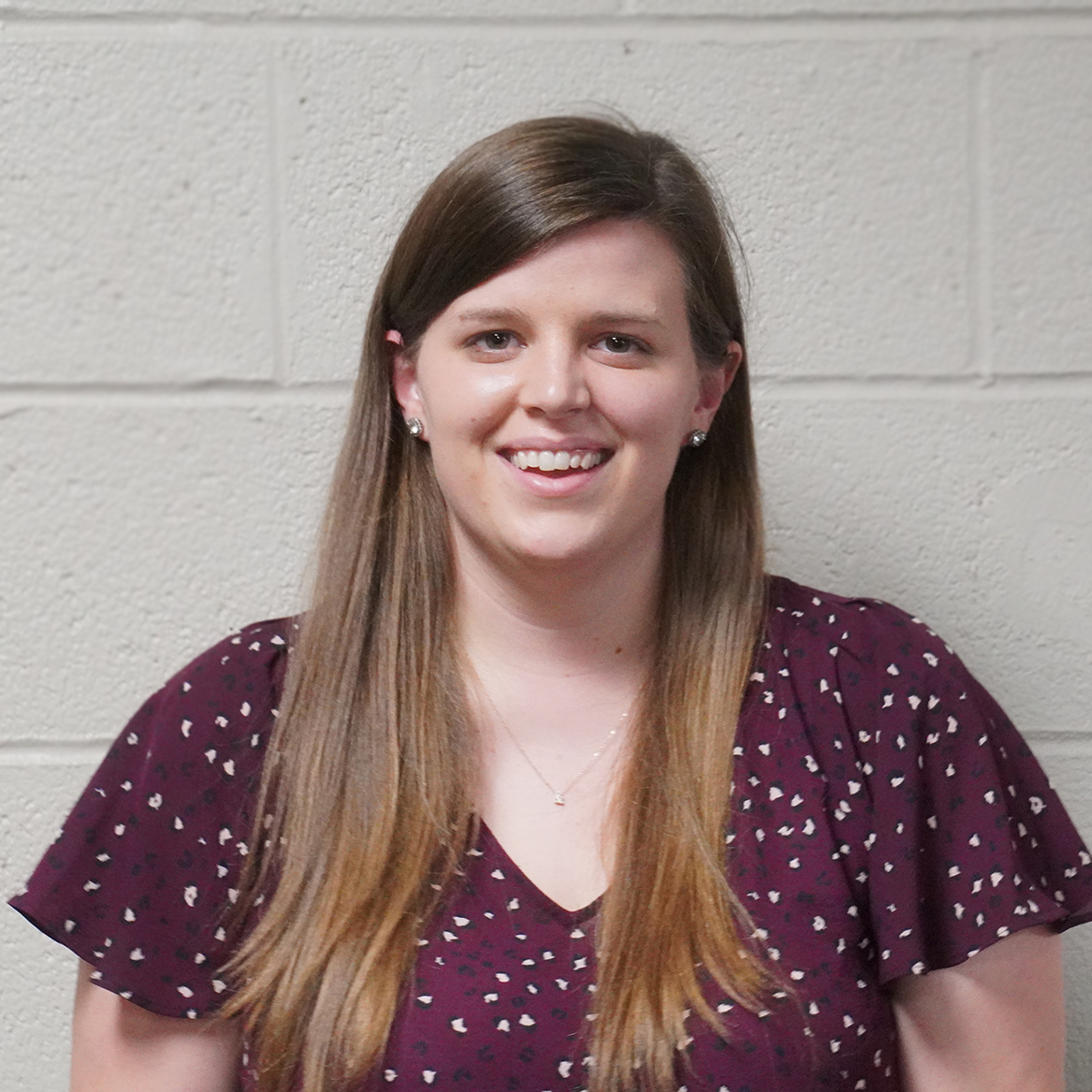 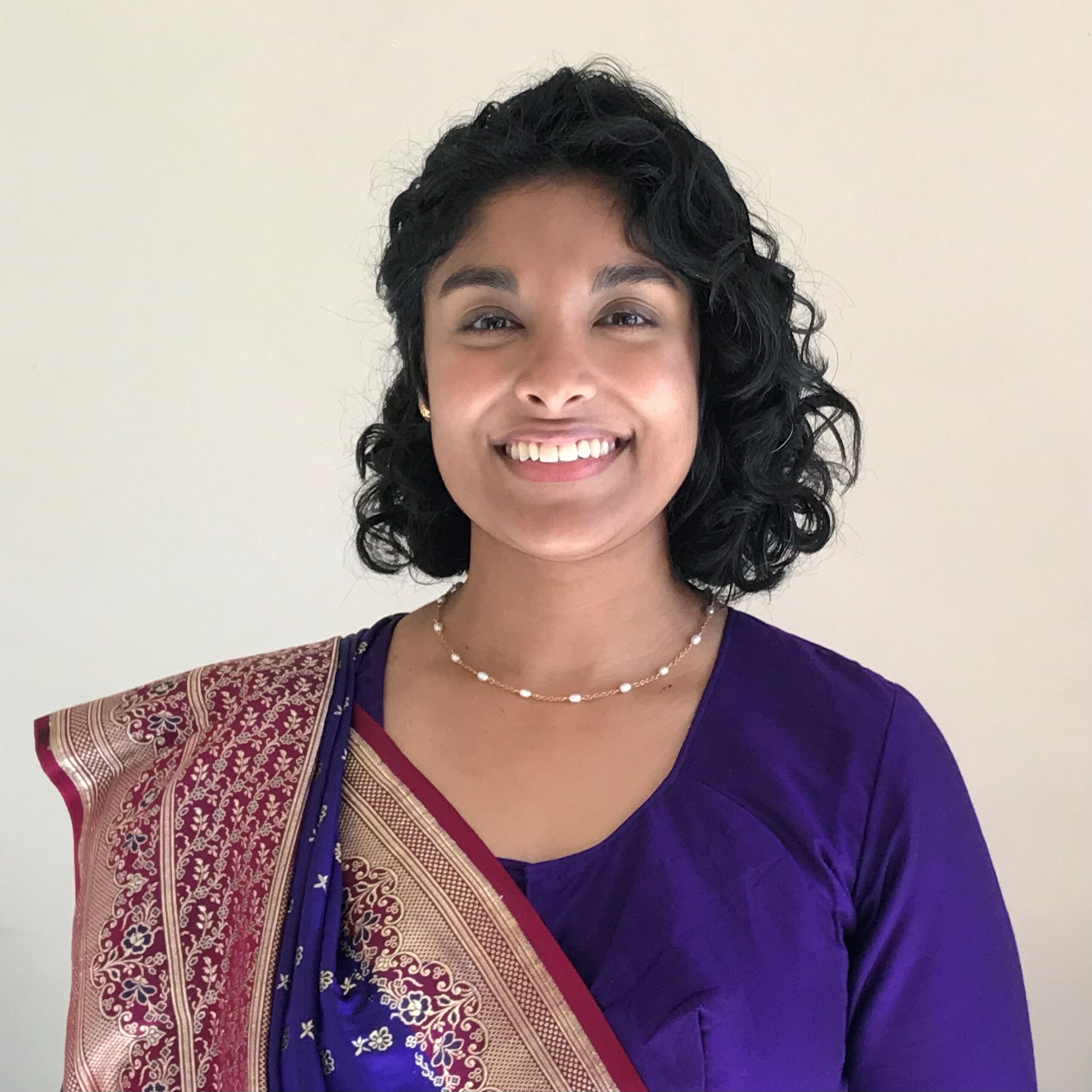